Violence (Music Video) It's a Wrap

At the end of the day, we were all a bit tired, after all, can you imagine what it's like hearing the same song performed over and over again for a few hours? You can?....right, moving along then...

You'll understand how the troupe felt when we waltzed into the Balitic restaurant on Blackfriars
Road in Southwark. Everyone was famished, even though we had sandwiches and pizzas on set, it
was a relief for everyone, director included, when he shouted out the all too familiar words: "It's a wrap!" 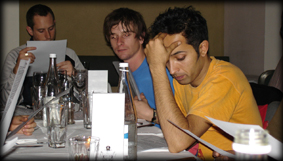 Choosing from the menu weren't gonna be easy.

In more ways than one!!! 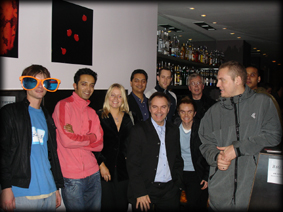 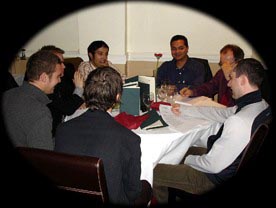 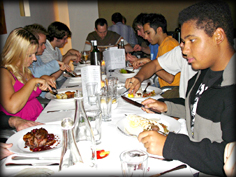 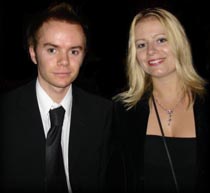 Steve and his other half 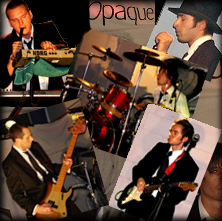 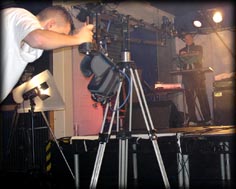 In case you forgot why we're here...